An invite only event for YEG Do Gooders coming up on October 20th called ‘The Good Hundred Experiment’ and I thought you might want to know about it.

If you’re getting this email then we’ve either met in person or someone I respect has told me that you’re up to good things that make Edmonton a better place to be.

And we’re hosting a day long gathering (with a party in the evening) to help connect do gooders across sectors.

You can read more info about the event here: http://goodhundredproject.eventbrite.com

You can see the 30 or so folks who’ve already RSVP’d here: http://www.thelocalgood.ca/goodhundred/

Tad is a co-founder of TheLocalGood.ca – an Edmonton network that helps Edmontonians live the local good life by supporting and connecting good local things together.

He’s also a hippy who developed a knack for marketing (and then learned how to be a hippy again). Despite years in the non-profit and activist world, he finally had to admit he was a marketing nerd and, in the end, he became a marketing coach for hippies. Maybe it was because he couldn’t stand seeing his hippy friends struggle to promote their amazing, green and holistic projects. Maybe it was because he couldn’t keep a 9-5 job to save his life. Whatever the reason, for almost a decade, he has been touring his marketing workshops around Canada, bringing refreshing and unorthodox ideas to conscious entrepreneurs and green businesses that help them grow their organizations and businesses (without selling their souls). And, over the years, he has become recognized as a leader in the wider movement towards green and local economies.

A lifetime of searching for the best way to make the world a better place has led me to the conclusion that the best path for me to do that is to help others make their giving more engaging and effective. On the way here, I; studied international development and business administration as a university student; had misadventures as a serial volunteer; coordinated workplace giving and fielded soliciations as the executive assistant for a large company; and spent several years as a professional charitable fundraiser. 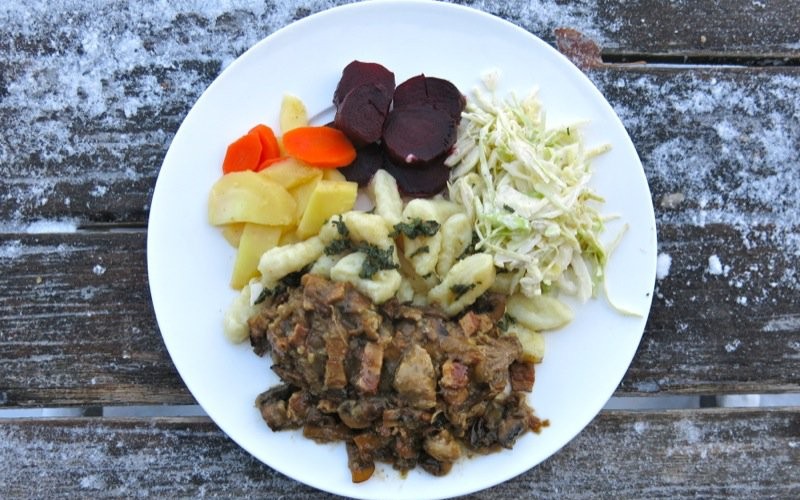