Directly across the street from The French Laundry is this three acre garden that I was invited to visit and snip, sniff, and taste by our waiter the evening before. WeÂ arrived early in the morning theÂ next day,Â before our morning coffee (at Bouchon) so that I could do exactly that. I have been a gardener all of my life, and who wouldn’t want to have a kitchen garden like this right across the street? I am thankful for my edibleÂ city patches that actuallyÂ produce much more than I had initially expected, but this garden is clearly the realization of one man’s dream.Â It is very well tended. It appeared that there were at least two workers working at it the day we were there and two chefs or kitchen workers checking out the harvest, as well. There are a couple of little white houses on a corner of the property that appeared to house the garden staff. Just a guess. The American Flag flies proudly in the centre, and I didn’t realize I had cut it off when I shot the photo.
Well manicured, wouldn’t you say? It was quite a treat walking through it. I live in a zone three climate, so some of the vegetables grown here cannot be grown in our garden, but many can. I was curious to see the labels and the varietals selected to be grown. Most were unfamiliar to me. (Not anymore!)
I adore eggplant blossoms. A delicate promise of what is to come.
I had a couple of these little bobbles of nature in one of my dishes the night prior. It was perfectly peeled, and the flavour was as perfect as this one, today. YUM. A big burst of sweet and meaty flavour for such a small vessel.

Inside of the greenhouse….
Of course, they compost!
The words of my waiter from the evening before were much more powerful today. “It’s an open invitation.” There are no secrets here. These people take pride in their work and I was completely at easy sniffing, and snipping, and tasting, and wandering around the garden in the morning. “What tree is that?” The eye contact of those working in the garden was warm and open. I knew I could ask. “A Sycamore.” I had never seen one before to my knowledge. Really glad I asked.
And, it was hard to leave, so I took a couple of quiet minutes on the bench enjoying the realization of another man’s dream.
Tweet
Pin
Share
0 Shares

« A Canadian Foodie Dined and went to Heaven at The French Laundry: Part 1
Chez Panisse: Serious About Real Food » 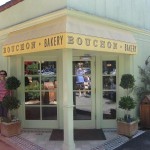 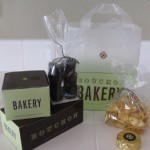 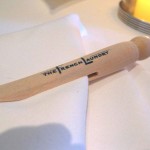 A Canadian Foodie Dined and went to Heaven at The French Laundry: Part 1 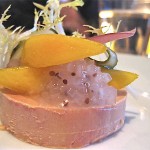 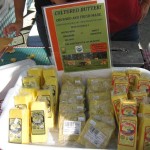 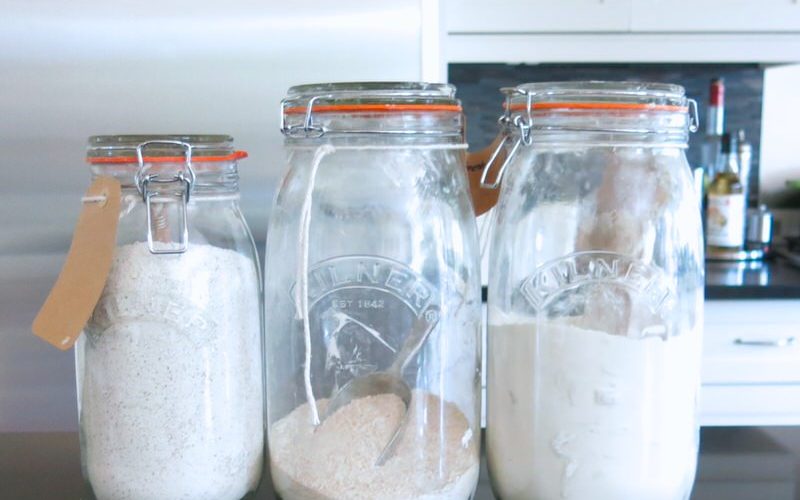 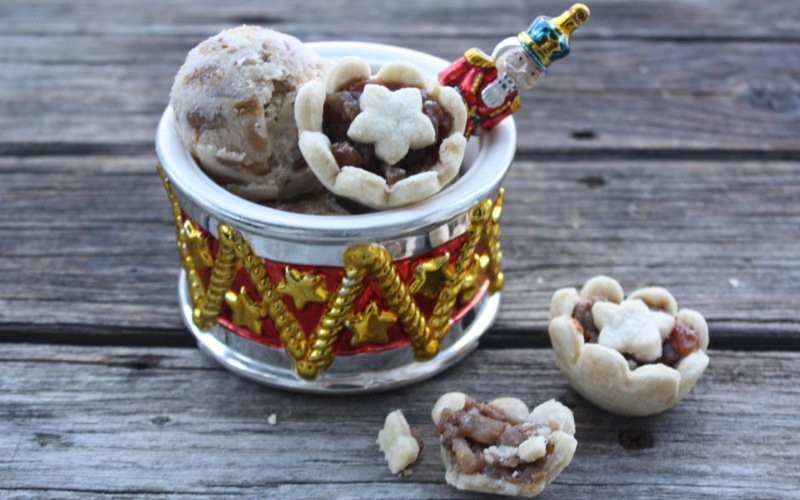 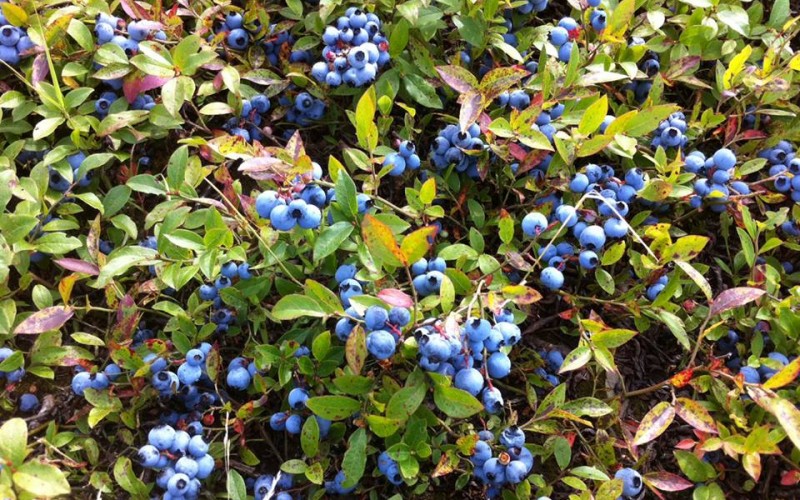 Now is the time! Great gift with TM6 for first 100

Tips and tricks with the TM6! Slow cooking magic i

Reboot your Gut Health with Soft Keto - part 6 We