I get to judge again! Slippery Simmering Savory Sliders, this time round! 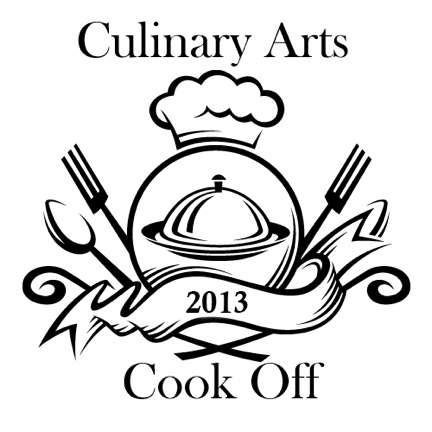 The Kitchen Magpie is at it again! Last year, she and her amazing team raised an amazing for $14,000 Mount Royal School’s Arts Core Programming. Those are some tough shoes to fill! But she is still wearing them this year, and has been workin’ her magic for months now.
“This year, don’t come expecting your typical slider. These creations from Edmonton’s best chefs will take your taste buds in directions you never thought possible.” says Johnston. 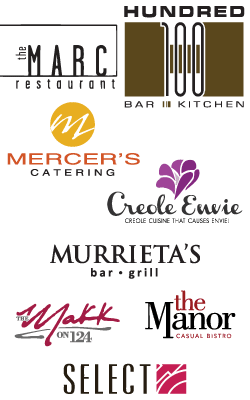 March 16, 2013 Mount Royal School (11303 55 street in Edmonton) will be a happening place between 11am and 2:30pm. and you won’t want to miss it! The event pits Edmonton’s top chefs against one another in a contest to produce the best dish. Last year, it was Mac ‘n Cheese. Oh, what fun we had! I am truly honoured to be a judge again at this year’s Culinary Arts Cook Off : The Slider! 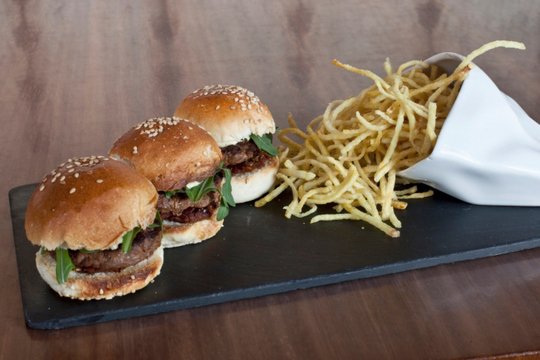 The MC for the event this year is none other than City TV breakfast television host, Ryan Jespersen. Does this sound like a party, or what?
Slider samples will be available at family friendly prices of $2 per slider.
One lucky raffle winner will be given the opportunity to judge the dishes alongside myself, Chef Stanley Townsend and John Berry. Buy a ticket!
There will be a silent happening during the tastings followed by a live auction. A photo booth for fun pictures, children’s artwork for sale and live music adds to the festivities, so if you love great food, this is an incredible family event.  Face painting, tattoos and crafts in the Family Fun Zone offered by Mount Royal’s Little Einstein’s day care will cater to the young ‘uns and the food drink and camaraderie to we elders.
The proceeds benefit Mount Royal’s Parent Advisory Council who provide funds for activities and events integral to the Arts Core Programming for the school.
What else you need to know to be “in the know”!

Hope to see you there! 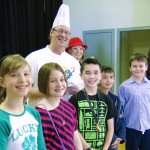 Culinary Cook Off 2014 is an Outstanding Local Fundraising Event 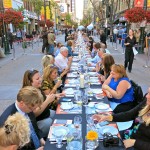 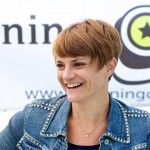 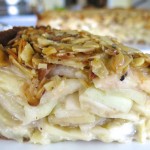 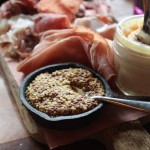 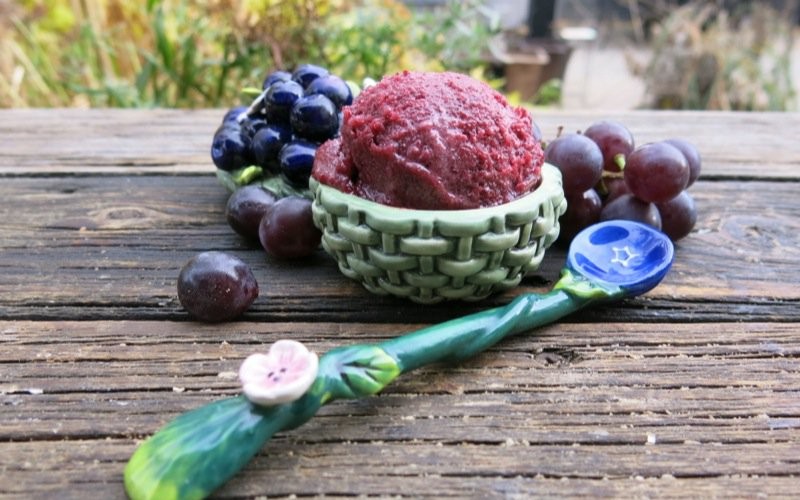 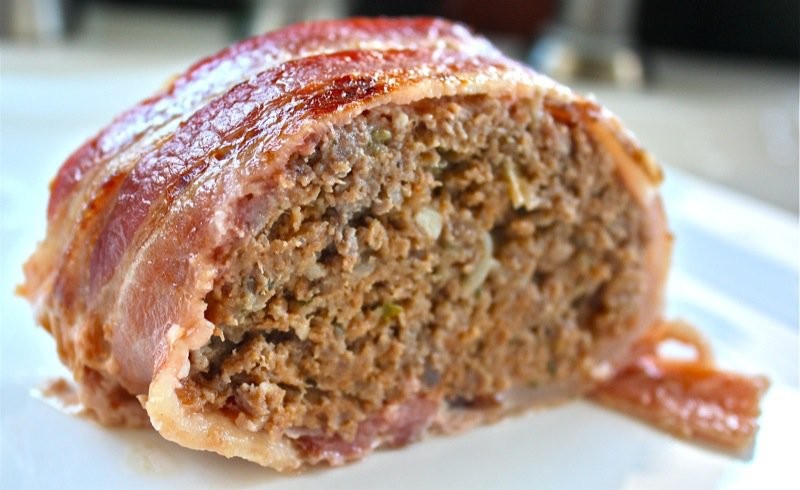