The Jewel on the Adriatic

Usually it would be Sljiva, but at this restaurant it was grape grappa served to every adult as a complimentary welcome to the table. (After drinking it, you would be under the table!) What a wonderful, warm, and heartfelt tradition. I am not sure what everyone did with theirs, but I know no one drank it. It was too hot, too early, and too strong. (Ok, not for Vanja and his father, but just bad timing, I think.) When we visited Dubrovnik for my first time five years ago, I almost passed out after walking through the gated and onto Stradem, the main promenade street. The limestone streets glistened from years of wear. Everything was built from it and it was exquisitely beautiful and perfectly well preserved. Some parts of it date back almost 2000 years. I was then, as now, spell bound. This coastal city is not well known in the west and is absolutely spectacular architecturally. We decided to treat Vanja’s parents and nephew to a meal at the same restaurant that was unforgettable for us the past five year. I don’t even know if it has a name, but it is the third right street off of Stradem and down a little way until you see the sweet little lamps that caught my eye the first time as it was so late when we arrived for dinner. This time, it was earlier. It is still Little Vanja’s most memorable meal from this trip. The crazy lady who owns and runs the restaurant was still there. The menu and prices were exactly the same, and I swear the fish platter was even plated the same as it was five years ago. But, why change a good thing? Now, that is a meal! And can this little fellow every eat! I think he has two hollow legs. She told us that the whole fish was a grey mullet, the fillet was sea bass, and then there were grilled squid and some mussels. It smelled so fresh and garlicky. I wish I could digest meat easier! I had the Caprese Salad. Interestingly enough, it was listed as “œCheese Salad”, but after you are here a while, you catch on, and know what to expect (usually). See the little tacky welcoming lights? I love them! And, what is a meal with out soup first? Pava’s soup was a hearty meal. I wished I had ordered it. She ordered the schnitzel and it was a very generous portion. See how fresh the squid are? Mozzarella cheese is very expensive all over the Balkans. I think it is because there are so many Domestic cheeses that there is little need for this kind of an import. Yet, it is imported, and then, expensive. The men ordered a Mixed Meat Platter to share. Petar does not like fish, so Vanja chose to keep him company with this meal. A Mixed Meat Platter is a standard expectation in most restaurants in this meat-eating region. Usually the meat is grilled and includes pork (a filet or a chop or a kebob), chicken, cevapi, and sausage of some kind as this one did. Great fun was had by all. Memories made. Happiness shared. What more could we want? The walk back to the room was not easy as it WAS uphill all of the way with our heavy tummies in tow!
Tweet
Pin
Share
0 Shares 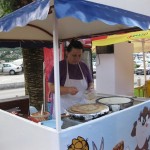 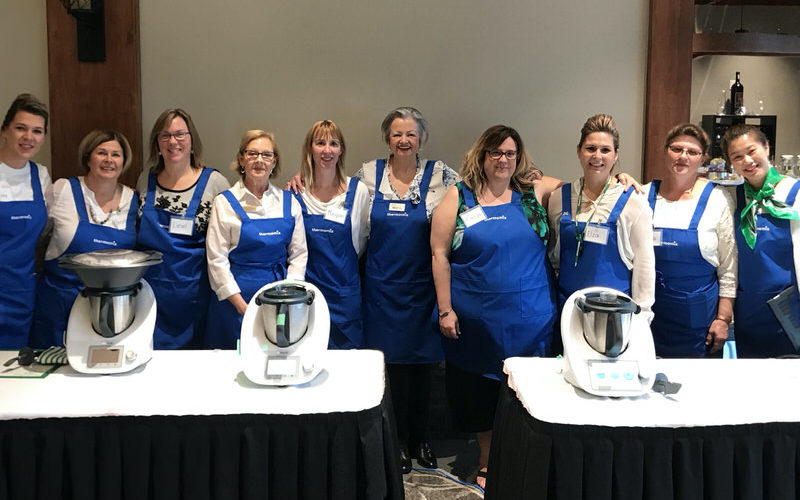 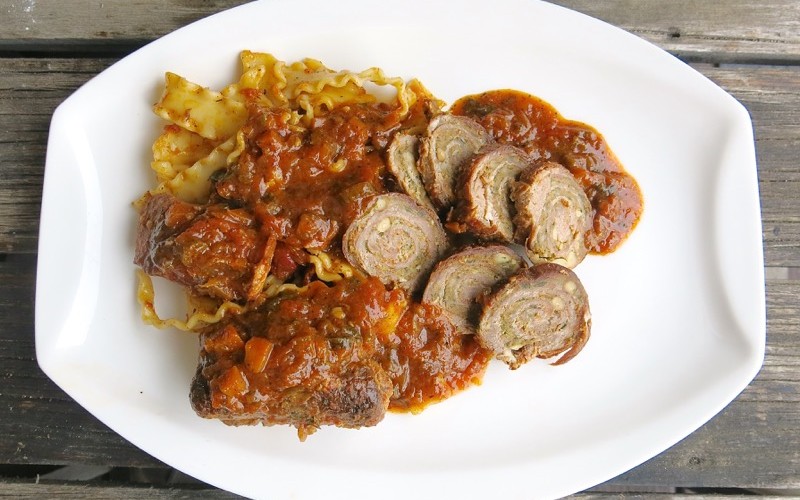 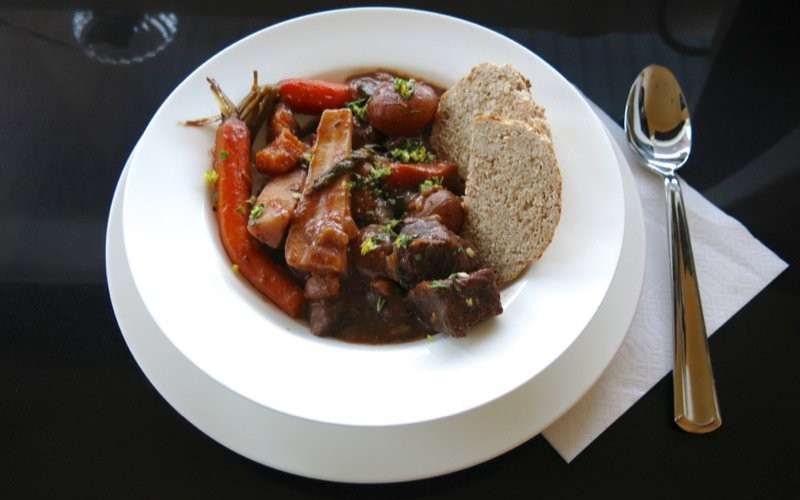