Happy Canada Day! Today is the day to commemorate the 150th anniversary of the enactment of the Constitution Act on July 1st, 1867, previously known as Dominion Day (Le Jour de la Confédération). It was renamed as Canada Day when the Canada Act was passed in 1982. To celebrate Canada’s 150th birthday, we have special Canada Day Thermomix TM5 Incentives this month. Thermomix Canada is officially launching 2 new cookbooks, “Cook with Olivia – Chinese Flavours” and “Daily Asian Cooking” this month. Other best-selling cookbooks are also in stock now. 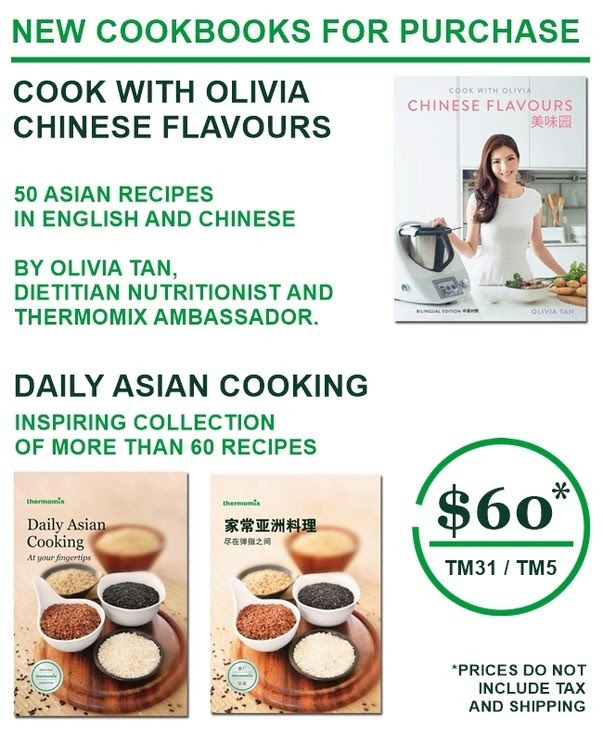 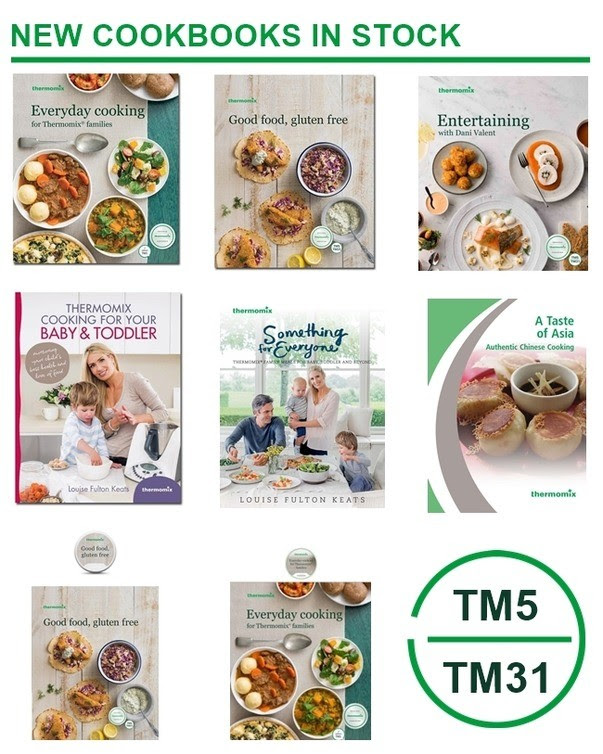 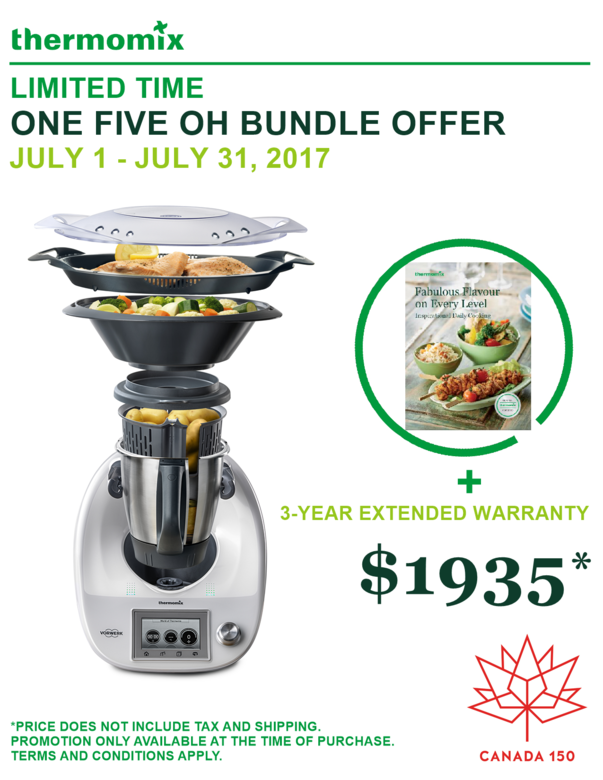 Thermomix TM5 Incentives: Pay a special price of $1935* for our TM5 One Five Oh Bundle which include:

*Prices listed do not include tax and shipping.
【Terms and Conditions】 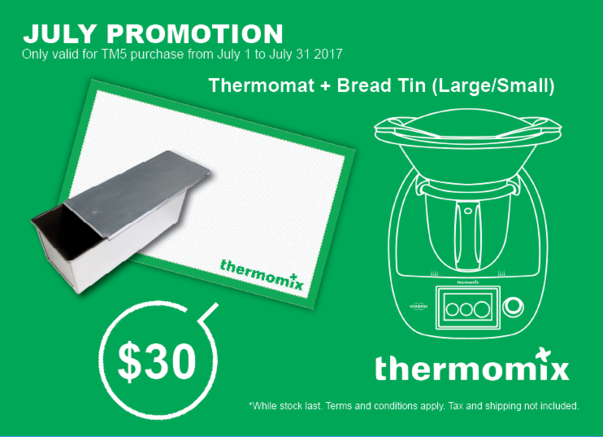 *Price listed do not include tax and shipping.
【Terms and Conditions】 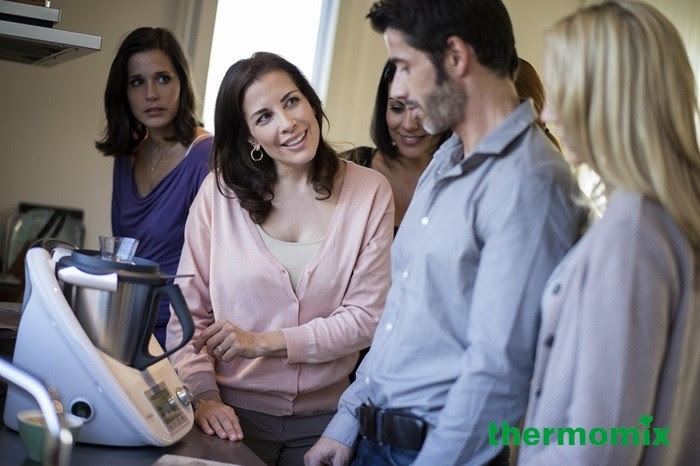 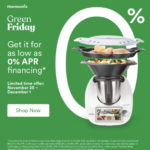 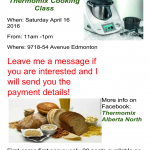 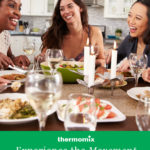 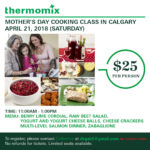 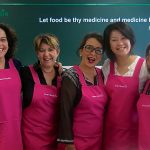 The Smartest Kitchen Machine: A Peek into the Thermomix in Action 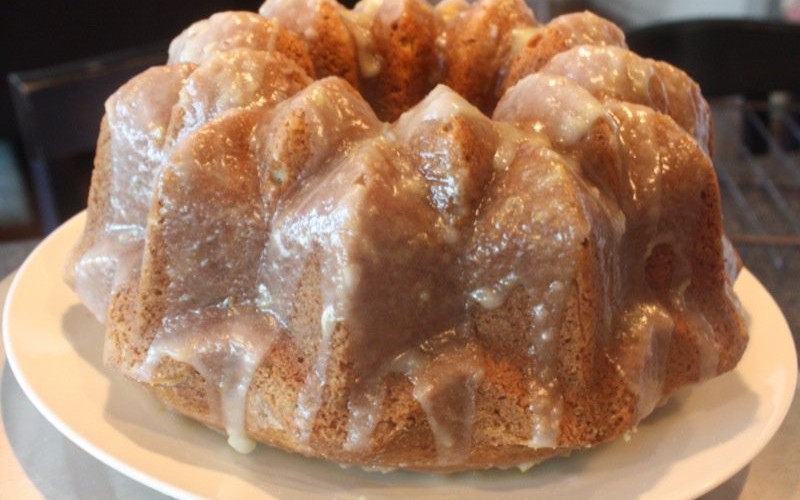 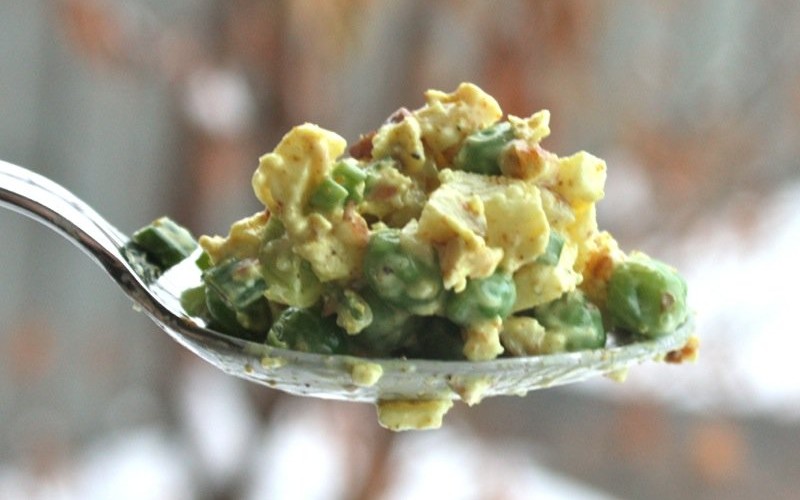 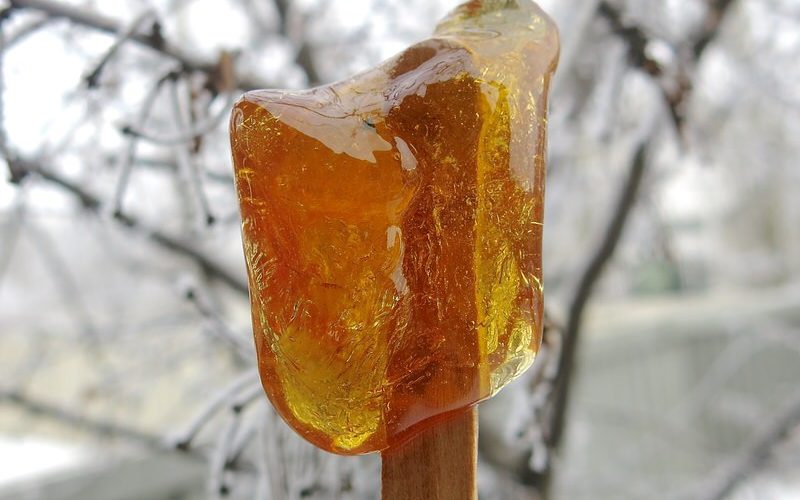