The Boston Food Project Empowers Students and the Surrounding Community! When in Boston a couple of weeks ago for Spring Break 2009, I knew I had to make the time to tour the Boston Food Project. I had heard about it from Jesse at The Blue Pear when I was there for dinner one evening. She had just returned from a conference and was raving about her experience and what was happening there. As a member of the Edmonton Slow Food Convivium, a fulltime Foods educator with Edmonton Public Schools, and an avid gardener, I have had the passionate desire to start a school garden. This project is so much more than that, and I am so fortunate to have been able to walk around the Dorchester Farm Sites and spend the good part of a morning there with Michael Iceland, the Outreach Coordinator.Â  And it is SPRING in Boston, and the time for sowing seeds! See the recent TV broadcast last week with Michael. The project is all about building self esteem and character amongst the youth in the city. Take a look at the project website to read its history. Equally powerful results of this project are that it has not only put the youth of Boston back in touch with themselves, the reality of what it takes to provide for oneself, as well as the value of hard physical labour, it is providing fresh, local vegetables for the entire community by using vacant city lots. How amazing, and how simply brilliant is that?

Their success and belief in Community Supported Agriculture (CSA) rapidly took on many forms:

selling Farm and Box Shares of their produce each week (enough shares to basically ensure success) The CSA members purchase a “share” of the crops that are grown. In return, the project provides a healthy supply of sustainably grown, fresh vegetables, flowers and herbs. I so wished I was there in season, but knew I was so fortunate to be there at all! All of the produce for the shares are primarily sourced from the Food Project’s larger farms and are priced competitively with local markets and other farm shares and farm stands. The produce from the smaller farms, or gardens (city food lots) mostly goes to supply the farmers’ market sales. Payment is expected in full at the onset of the season, or in instalments. Shareholders receive a weekly portion of what is fresh and ready each week, and just like many years ago, must arrange their meals according to the produce they receive. Shares are of two types: a farm share, picked up directly from the farm; orÂ  box shares, picked up from a central drop location in a nearby city/town. Prices depend upon the share purchased. There are shares for couples and then average families of four. The number of shares, and the prices this season are as follows:

the creation of their own Neighbourhood Farmer’s Market

the internal distribution to shelters, soup kitchens, the food bank, and so much more

student made products from their own produce in the Dorchester kitchen sold at their own Farmer’s Market!!

Is that not so logical and so absolutely brilliant?

Oh, my gosh, the office and gathering space was more inviting than I expected! How welcoming, especially as”¦ it was raining when I arrived, but the sun shone through the clouds and warmed the tender greens reaching through the earth as we toured the spaces around the neighbourhood that The Food Project tends. There were about five plots in the Dorchester Neighbourhood and all were very easily within close walking distance from each other. Interestingly, there were about as many empty unattended urban spaces in that same neighbourhood that are currently inaccessible to the project which I found incredible as their work is clearly respected and their spaces, beautiful. The unattended spaces are not. Some are private, and some are city owned. The city fences all city owned areas with white picket fences to enhance neighbourhood pride, so it was easy to spot these spaces which do indeed beautify the neighbourhood. Accessing city space is possible, as the project farms many, but obviously not easy with so many right under the nose of the Food Project, and not available to it to farm. The city has supported the project in many ways: delivering compost to the main Dorchester garden from the grass and garden collections through the summer season, keeping the fencing in good condition, and providing initial clean up of lots the project undertakes. Every great idea takes someone to make it happen. Many someones, usually.

This sign is made with peel off plastic, and has nomt been vandalized in two years! That is a great testament to the respect for the project in the neighbourhood. Mind you, the students do work to help the neighbours with their gardening in turn for the neighbours watching the gardens in the project. It is mutually beneficial, increases the sense of community,l and is obviously working. The compost, in the middle, and the outdoor classroom follows.

One of the choice spaces the project was able to acquire is the orchard on the grounds of the Shirley-Eustis House which is a beautiful national historic landmark right in the middle of the neighbourhood. I will add that we just suddenly came upon the site, and it is completely uncharacteristic of the rest of the neighbourhood! The Shirley-Eustis foundation was happy to have their fruit go to such good use in exchange for the care of the orchard. Their property adjacent to the site, just down the hill has been also developed by the project and a nearby elementary school benefits as each class uses a raised bed for a classroom garden. The more we walked and talked in the fresh spring air, the more exhilarated I became. I was wishing I was a lot younger, or a great deal healthier. I was completely motivated and so inspired to get going with my small school garden project back in Edmonton. With such inspiration, how hard could it be?

It was hard, actually, and I am a passionate person who usually can motivate others. I offered to take on all of the purchasing and organizing of a School Garden Project at our School, but the Leadership Team felt there was too much on their plate right now. Baby steps. Baby steps.

Jesse Radies has initiated a food share project in Edmonton which appears to be an arm of The Food Box program. You can sign up for a seasonal share through the site at Edmonton Local Food Delivery Co op. 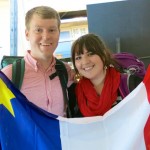 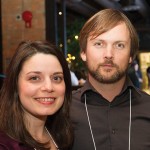 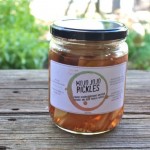 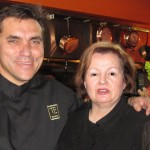 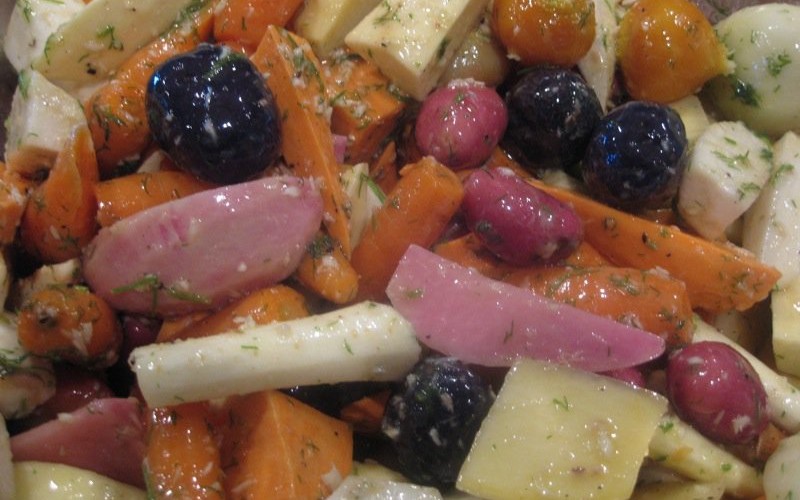 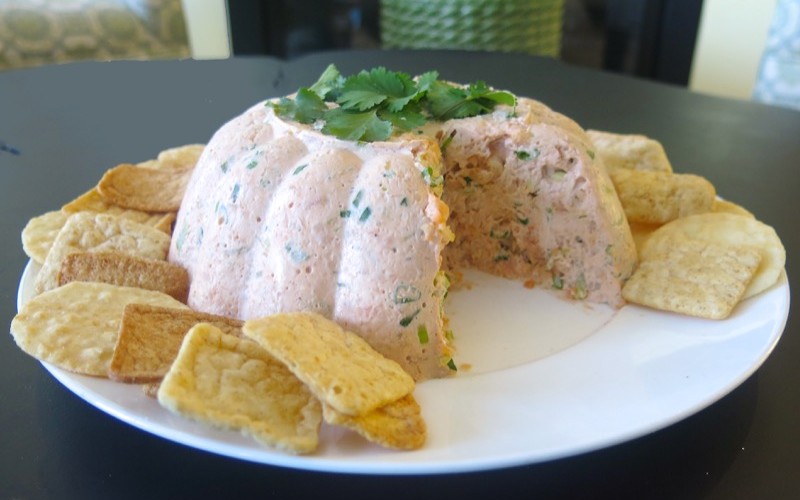