Welcome to The New School Year! I got home at noon on Sunday, August 30th,Â and was to work on Monday and host our staff after school for our “Back to School Bash”. Initially, I was very concerned about how I would be able to handle this. When my principal asked me the last day of June, I did not think about the fact that I would be away. But, my trip to “Foodie Land” (San Francisco) was so inspiring that I was completely motivated to finish up the last minute touches. Jack, our assistant principal, insisted on getting me at the end of the island to take my photo. Clearly,Â I was distracted by the time he took the photo with my camera! This is the other end of the island. Woops! There are still some dishes in the oven, it appears!
Here is the menu for the party:
I had left my “night before I get home” list with my mom to do for me, so she had the yogurt draining over the sink all ready to make into the Tzittziki Sauce. Doesn’t it look rich? Tzitzkiki
I had two 500 ml containers of good yogurt draining and then grated one long English cucumber, skin on, and placed it into a tea towel. I wrung it out until all of the liquid was drained from it, and placed it in the bowl with the yogurt. Four good sized minced cloves of garlic, a teaspoon of salt and a splash or two of olive oil (just enough to scent the sauce)Â was added to that.Â Â  It was very thick and lush. Back into the fridge until the party.
Next, the Brie with Sundried Tomatoes in Puff Pastry. This is extremely easy and is always a hit. Brie with Sundried Tomatoes in Puff Pastry
I usedÂ a large round of brie (rind on), one box of puff pastry, one package of sundried tomato pesto and one bulb of garlic. Above the brie is turned over and the edges sealed. Then it is turned back over to be refrigerated until it is time to bake it. I wrapped it in plastic wrap over night, then bake it at 400 F for 40 minutes, letting it sit at least 30 minutes before slicing it. Mmmmm! (Oh, and WAY more than “a little” rich!) You can see it below on the white square cake pedestal, resting, after coming out of the oven. I always have fun with my charcuterie and cheese platters. I used the cheeses I had purchased in Sonoma and at The Ferry Building Market in San Francisco. I used the “plum cake” that I purchased at Sirogojno, Serbia near Mount Zlatabor. I used the dates and the laural leaves that I purchased at the outdoor market in Dubrovnik. I made the boursin from a recipe my dear friend, Lesley, shared with me. The platter was laden with incredible memories and fabulous flavours. The tzitziki is in the leaf shaped dish above beside the dolmates. I hate taking photos with a flash. The colours are always skewed. It is difficult to focus on my blog and my guests at the same time, though. I tried.Â  Below are the ribs made with the Thermomix Horseradish Chipotle Sauce. They were yummy. I know that because so many commented on them, and Vanja also agreed. They could have had a little more kick, though, he thought. I was tooÂ careful to accommodate those who can’t tolerate spice. We didn’t wait the necessary thirty minutes before slicing into the brie. It was still delicious, but this is what happens when you don’t wait. I did label everything and the hand served appetizers ended up on a large platter for later self service. Below are the beef satay, the shrimp, and the mushroom turnovers. Quite unsightly by this time of the festivities, but still wanted to include the memory. But, the gingered chicken wings look tasty. They all got eaten, anyway. I think I only took this photo as evidence that I actually served these: Jumbo Pasta Shells. They are actually scrumptious, and I created the recipe entirely on my own. No adaptations at all, and I will include a separate blog about it, soon. The identical commentary can be completely repeated for the Atlantic Salmon in Lemon Cream, below.

The Beet Salad is Jamie Oliver’s recipe and a definite favorite of mine, and my gal friends. Super nutritious and zero fat.
The bocconcini salad was simply made with oven roasted tomatoes that I really distilled and then blended with roasted garlic, salt,Â and olive oil. YUM! Yum! Yum! I was having such a great time none of the desserts got photographed, so that motivates me to make each again, soon, so that I can fulfill my promise to share my recipes with my colleagues. Early guests get the best food! And, the strongest drink! Here’s to the new year! Hopefully, we can do this again, soon! I really had a great time preparing it, even under the constraints of my timeline. (I have always loved competing with myself )What a fabulous bunch of people!

« Greek Dolmates: Beef (or pork) Rolled in Grape Vine Leaves
Edmonton City Market and Who is Your Farmer? » 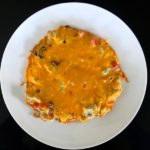 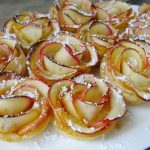 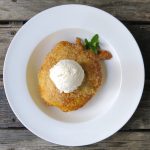 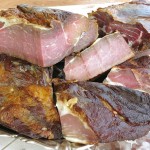 Sunka and a Serbian Breakfast 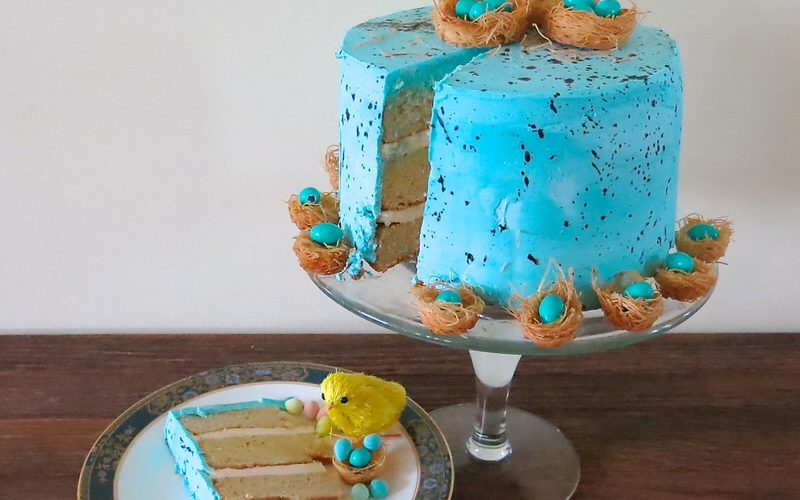 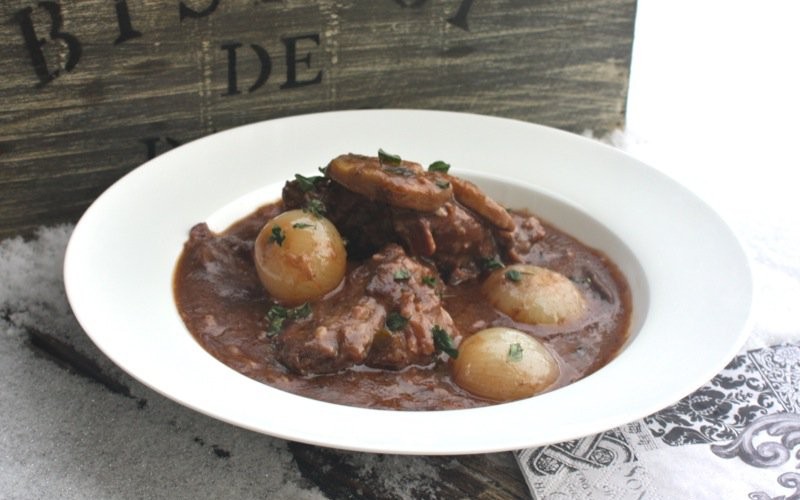 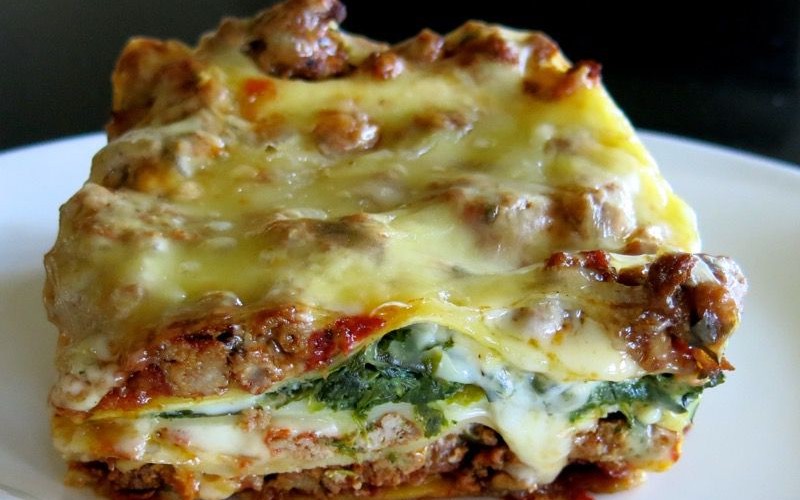