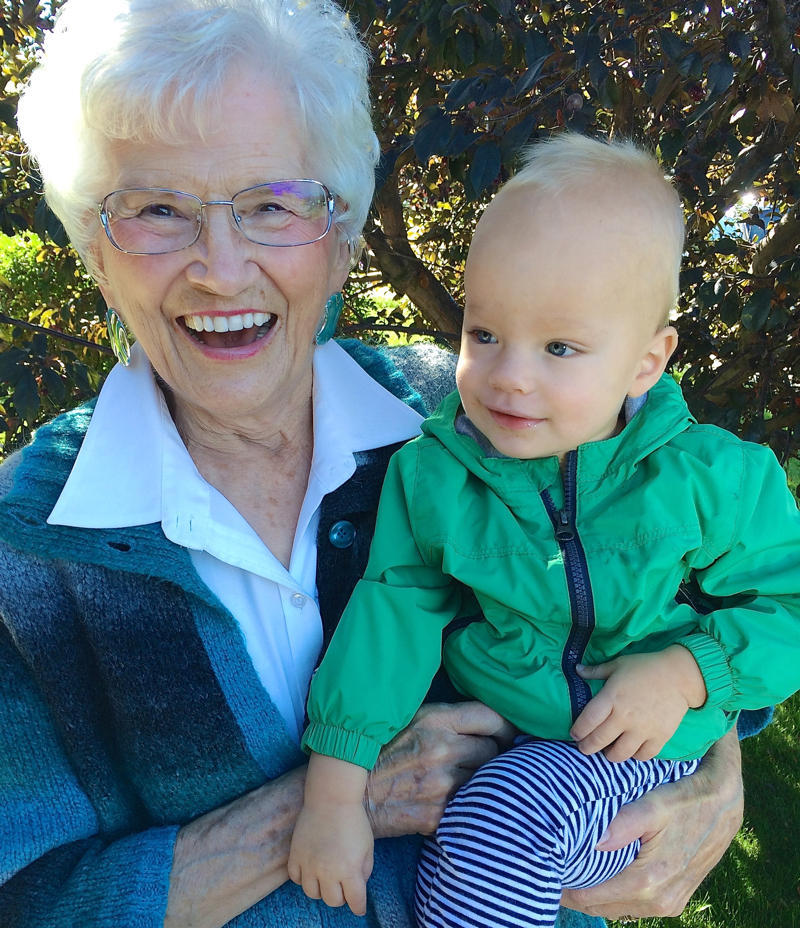 Even though 17 month old William visited Gramsy and Deda for almost the entire month in July 2016, he still didn’t say “Gramsy”. He said Gamma! Oh, my mom was thrilled and so was I. Everyone with grey hair became “Gamma” that month.

He chattered incessantly and repeated almost everything anyone said and was able to communicate with many, many real words, as well as using two words together: “Mommy’s shoes!” ,”Play park!”. He had said Mama and Dada months and months ago. Then he said Deda and differentiated between Dada and Deda! He simply remained silent when we played the, “William, who is this?” game when Mama pointed to me. Of course, he would say, “Mama, Dada, Deda, Gamma, Aunty and even Penny (mom’s dog), but when Mama pointed to Gramsy, he would just look. He could say. “cousins, friends” – their names – and oh, so much more: bubbles, play, sit, climb, hold, hug, shoes… and on and on and on…. hundreds of words, and animal sounds …. but, no Gramsy. 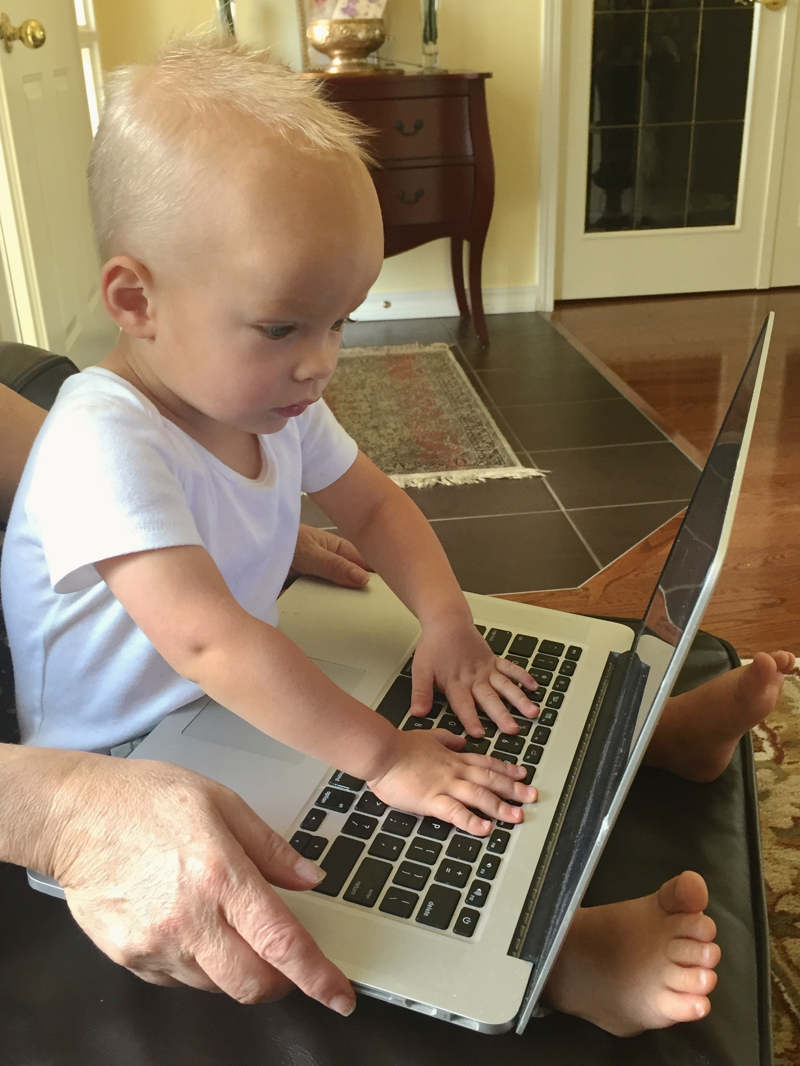 One very early morning, Vanja was entertaining him in our intimate front room where we each have our laptops. Vanja opened my laptop, and my image was on the screen with the login window under it. Immediately William pointed to my photo and said what Vanja thought was my name. “Valerie! William just said Gramsy, or it sounded like it!” Of course, it didn’t happen until the next time the computer was opened, and then he said it again: “GAZMS!” Unmistakably: “Gazms!”

Clearly! I can do that!  I can be “Gazms”! No problem! “Say my name, say my name, say my name!” Waiting for so long, the electricity that tingled through my body to my soul was transformational. And yesterday, at his home, eating his breakfast, he pointed to his mommy’s iPad and said, “Gazms!!” So she Face-Timed me. He can call me. He can ask for me. He can express his joy to me with my name …and he has. One morning, up the stairs, and spying me, arms went up and he came running: “Gazms! Gazms! Gazms!” with such exuberance, passion and love that only saying one’s name can offer. The affect of my grandson saying my name has changed who I am. Literally. Figuratively. Spiritually.

So, I have now isolated his little voice and am working at adding Gazms as a ringtone to my new iphone 7plus. I have even made the files into m4r files, but cannot for the life of me figure out how to get them into the ringtone files on my phone. It is a work in process, being Cyber Gramsy… or Cyber Gazms! But, oh, what pleasurable “work” it is.

Could not resist one last little expression of love by William…. his mommy always wanted a puppy, but we could not have one due to her sister’s allergies. I sure hope he will get one someday. 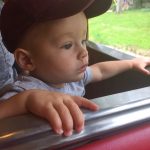 Prince William and William the Conqueror are one in the same! 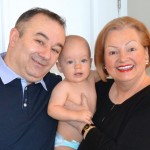 William the Conqueror Turns One 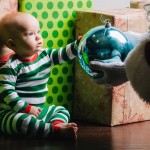 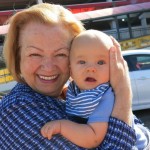 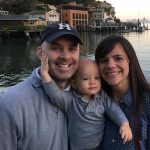 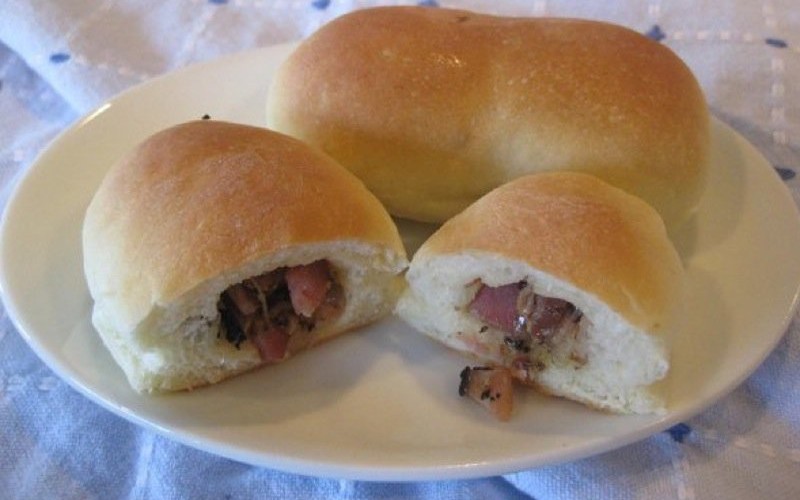 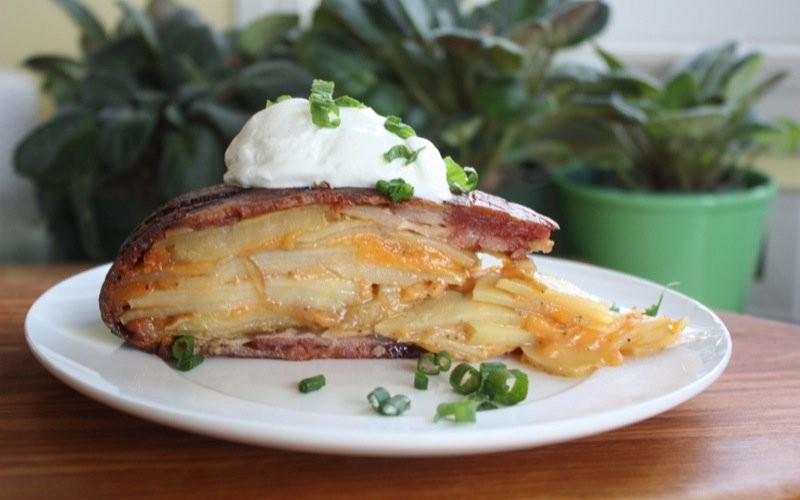 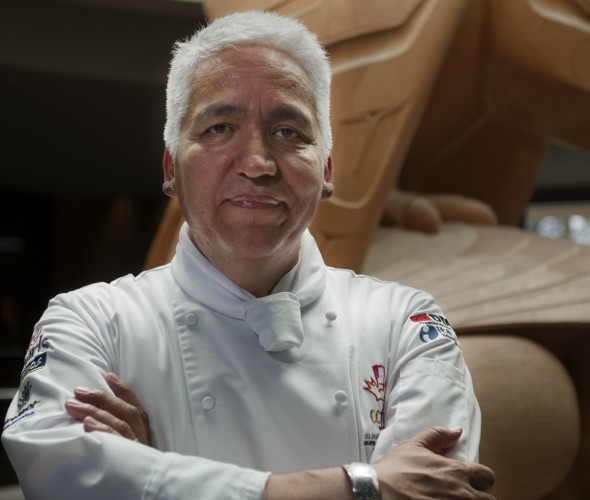