This glorious morning, ten years ago, I walked into Hardisty School, where I was teaching at the time. The hall lights were off. The middle school students sombre and whispering. Immediately I was filled with confusion, and then a sense of dread.

“Did you hear what happened, Mrs. Rodgers?” No, I had not. Usually, I was well briefed by the early morning news and radio enroute to school. But this day was too perfect. I left the news off at home, enjoying the sun and the silence.

On my way to work, I chose an instrumental CD of piano music by George Winston. I remember that distinctly as the sharp contrast to the ominous mood in the air, and then, moments after entering the building as I was late that morning (8:15 am) there was an audible gasp that rippled throughout the entire school. What was it? TV’s were on in classrooms. I ducked into one with everyone in the vacinity and the second plane had just gone into the second tower.

I found myself pulled into a vortex deep within my own being like I was being sucked into an infinite vacuum that was inside out.

The day was one of watching, and listening and debriefing. For some, it was the first time in their young lives where they really came to know – and much too soon, that everything was not going to be all right and that “we” cannot protect “you” from everything. And for most of us, it was an unfathomable and first-hand very-close-to-home account (even though I live on the Alberta prairies) of war on “home soil.” Close to home. And of hate.

The empathy that consumed me I truly tried to transmit and translate through the miles and atmosphere into the minds and hearts of those that needed the comfort that day and for these past years: by living bigger and better and bolder and warmer. With love.

« Ajvar: Preserving this Ancient Tradition from the Balkans
Mom’s Meatloaf » 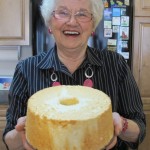 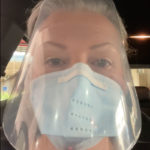 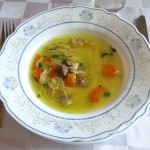 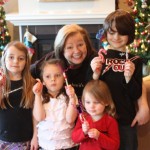 ‘Twas Two Weeks Before Christmas When All Through The House: Year Two 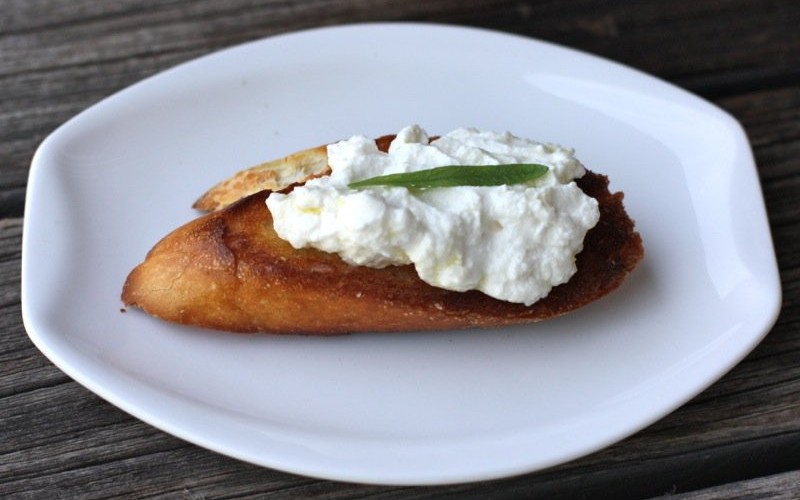 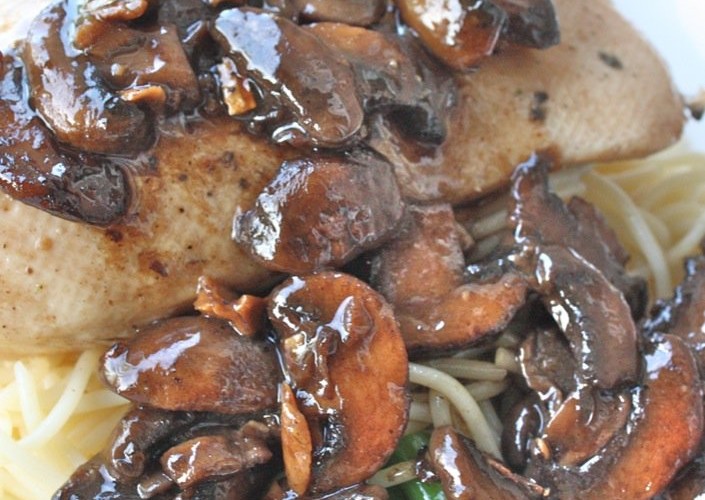 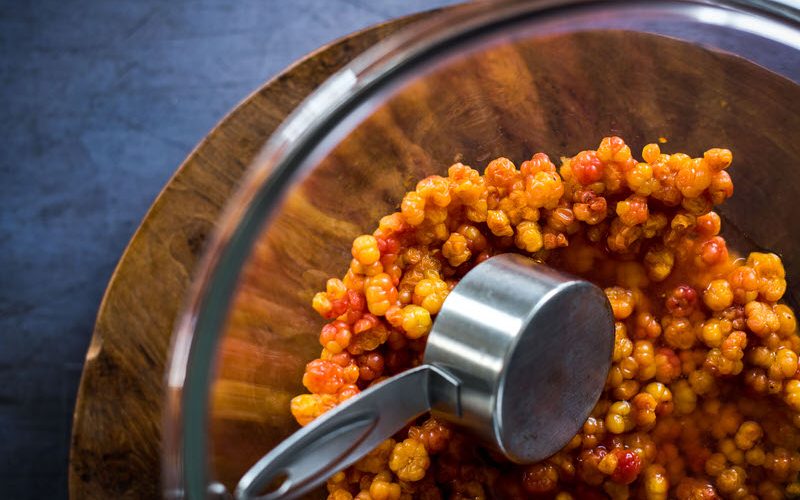