Sometimes I have to Learn the Same Thing Twice No matter how experienced or learnedÂ I become, I still make major mistakes. Am I the only one? For example, I got this simple, simple, simple idea to make miniature stuffed peppers for my staff kick off to the new year party in September. I thought they would be a brilliant addition to the menu for two reasons: they freeze well, and I needed to make as much as possible in advance, and they are so comforting and gently flavoured. But, there was not a miniature pepper to be found in August, so I didn’t do it. The first time I saw them again, I thought, “Perfect! I will make them and freeze them in individual dinner portions as a side.” And I did. But, this is when I blew it. I don’t think I am over confident. I know I am experienced. And, I know I am over tired. I made the meat as if I was stuffing cabbage rolls. IÂ filled the peppers, and froze them. I had such fun patting the belly of each little portion. Each was so cute with its own little shape. I was very satisfied and proud of them when I was finished and cleaning up. They are pretty, aren’t they? And then I pulled the bag of really oddly shaped ones to make for Vanja’s dinner the other night and baked them up, topped with a yummy tomato paste sauce. The aroma was as it should have been. He walked into the house, breathed deeply, and felt loved. I wagged my little tail over to the oven and dished up his plate when he later sat down at the table. I waited, apprehensive. (Well, not really apprehensive, but I always wait for the word he will choose to shower his thanks and appreciation upon me.) “Ehm-ehmmm!” I was still waiting. He sometimes (yes, still) does need a reminder. He just kind of looked up from under his brows very apologetically and said, “Well, it smelled really good. It’s really dry, and really bland. And actually, they are tasteless… and the pepper isn’t really cooked well, and….” STOP! I didn’t say it, I just looked it I grabbed a fork and dug in. “UGH!” What happened. I was so confused. What s the matter with me? This is such a simple basic and staple recipe. I didn’t even twist it on its head, just on its side a little bit. I felt terrible. I felt useless, and stupid, and powerless. I can handle making mistakes… but at this phase of my life with my expertise, this was inexcusable. Not from Vanja’s view, but from mine. I did figure out what I did wrong, but not for a couple of days.
I did them like this the very first time I made them one or two hundred years ago. I think I have just been working too hard at too many things to do any of them very well right now. Of course, I usually cook the filling before I fill peppers!!! The filling is moist and yummy and cooled completely. They are not immersed in liquid and simmer-boiled for hours like cabbage rolls. The meat must be cooked in advance to be mosit and tasty. THEN the peppers are stuffed and frozen! How did I ever forget that?Â They are reheated with a generous amount of the tomato sauce slathered over them, and then shredded cheese lightly sprinkled on top the last 5 minutes. I will include the recipe and the photo the next time I pull a bag out of the deep freeze. I will have to thaw them, cook the meat, and adjust it however it needs to be adjusted to ensure it is flavourful and moist, then I will stuff and bake the peppers… so, watch for a photo of my husband smiling in the future. I think I need more sleep first!
Tweet
Pin
Share1
1 Shares 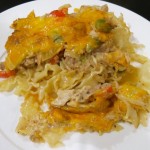 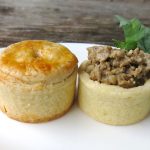 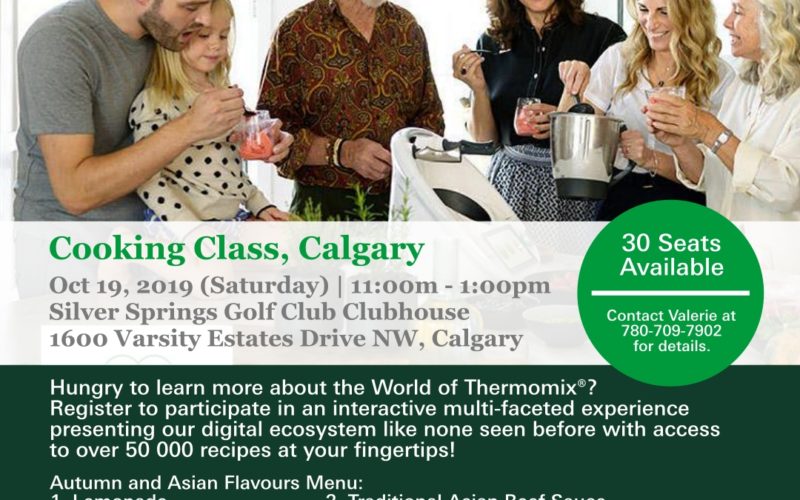 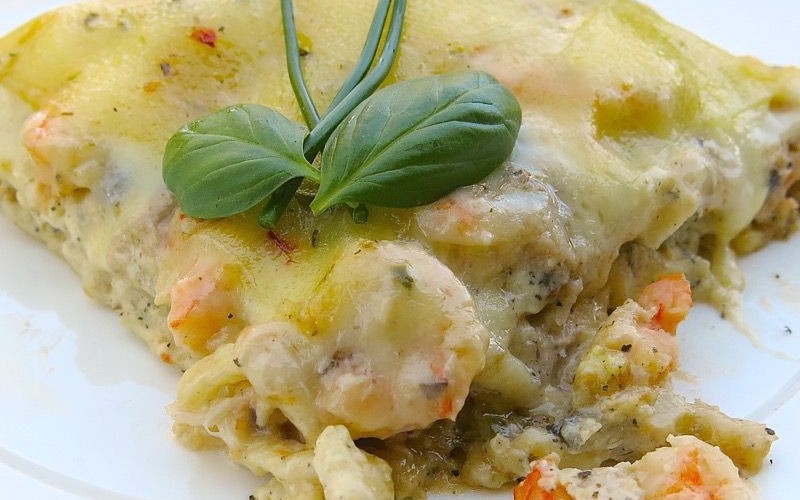 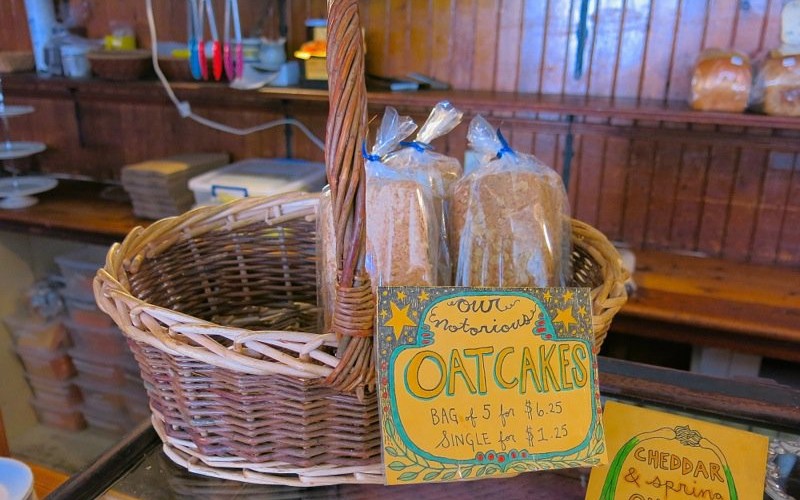